The taxman cometh.... learn how and why right here. 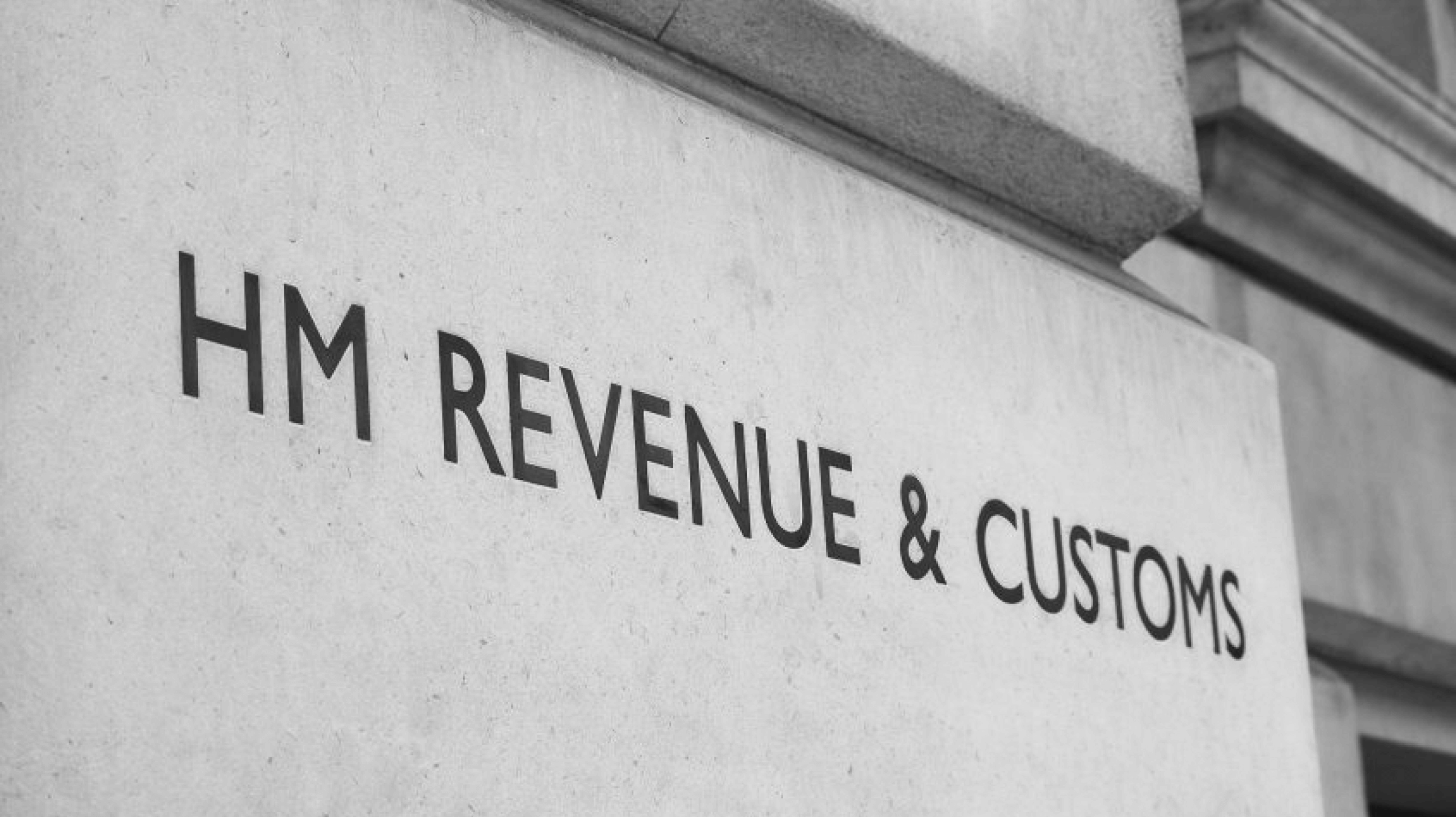 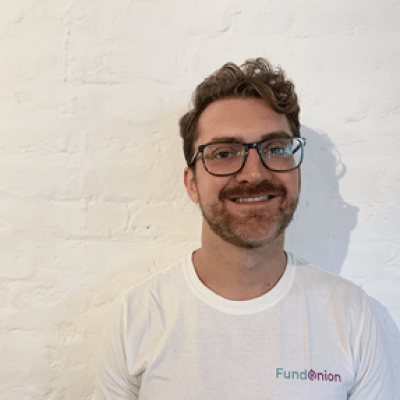 As of December 1st, the rules about how HMRC gets paid outstanding taxes have changed (fairly dramatically). Assuming you’re not in the mood to leaf through the Finance Act 2020, we’ve done our best to lay it all out for you here – what’s the deal, who’s affected, and what are the consequences?

So the deal is that, when a business becomes insolvent and is holding funds which are destined to be paid to HMRC (such as employee National Insurance Contributions (NICs)), HMRC can now ‘rank’ (i.e. get paid) ahead of certain creditors – including unsecured creditors. Under the previous insolvency laws, HMRC was classified as a old fashioned, regular unsecured creditor, so it’s moved up the food chain as it were.

To be clear: this situation is where the business is withholding money on behalf of other taxpayers which is ‘in limbo’ and waiting to be paid to HMRC (such as PAYE or NICs).

Putting Businesses Out Of Business?

As usual, the internet is aflame with strong opinions on one side or the other, so we’ll try to be balanced and present both sides of the story.

Aaaaand In The HMRC Corner:

First off, these changes have been in the works for some time. You might be forgiven to think that this is a knee-jerk reaction to the Treasury’s high-spending during 2020 with the Coronavirus pandemic, and now the taxman is looking to recoup as much as it can.

However, that is not technically true. These amendments to the insolvency laws have been coming through since the 2018 Budget, before Coronavirus was even in play.

Secondly, HMRC themselves, estimate that these changes will not have a huge affect on businesses raising finance and conducting themselves as usual. They think it will raise around £185m per year and that “this impact is expected to be spread thinly across unsecured creditors, as well as creditors with a floating charge”.

This isn’t going to be the whole story, though.

Aaaaaand In The Everyone Else Corner:

Fundamentally a move for HMRC up the pecking order means that other creditors will lose out when businesses go insolvent. This is going to impact (other than the business itself): suppliers and lenders.

On The Supplier Side

If your customer suddenly goes bankrupt, you’re going to be further down the line in collecting any unpaid invoices. One perfectly understandable worry going forward is going to be that many businesses who have been struggling in 2020 due to the lockdown are going to have payments due to HMRC they can’t necessarily cover. This could be in part due to payments becoming due that were previously postponed (such as the Time To Pay deferred VAT scheme). If these businesses fail, then you, as a supplier, are in greater jeopardy of not being paid what’s due.

Putting on our FundOnion finance hats, that might mean it’s a good idea now to look into Invoice Finance. Invoice Finance can be met with mixed response by business owners, as they can see it eating into their financial bottom line, however Invoice Finance products often come with ‘Bad Debts Protection’ – meaning that you would be paid by the Invoice Finance provider whether or not your customer pays in the end.

If this sounds interesting to you then definitely check out our Invoice Finance Comparison Table where we compare the highs and lows of some of the key invoice finance providers available (you can’t get this anywhere else, guys).

On The Lender Side

As reported by Grant Thornton, HMRC can be one of the largest creditors in an insolvency. This is going to increase the risks for lenders if they are lending on an unsecured basis or or with only floating charge security.

So, what’s going to happen for businesses trying to raise funds? Most likely the changes will involve: 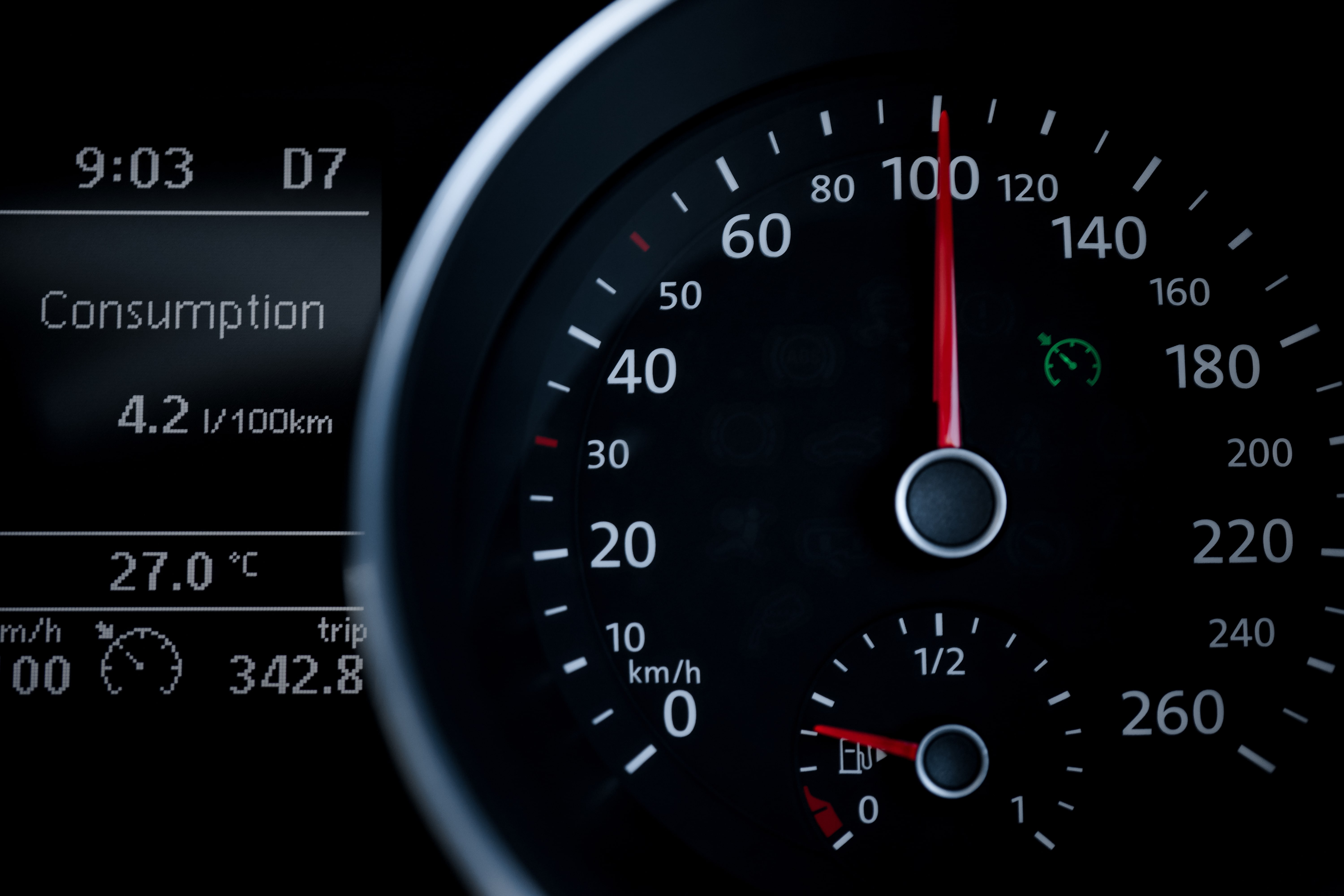 What is a business credit score? 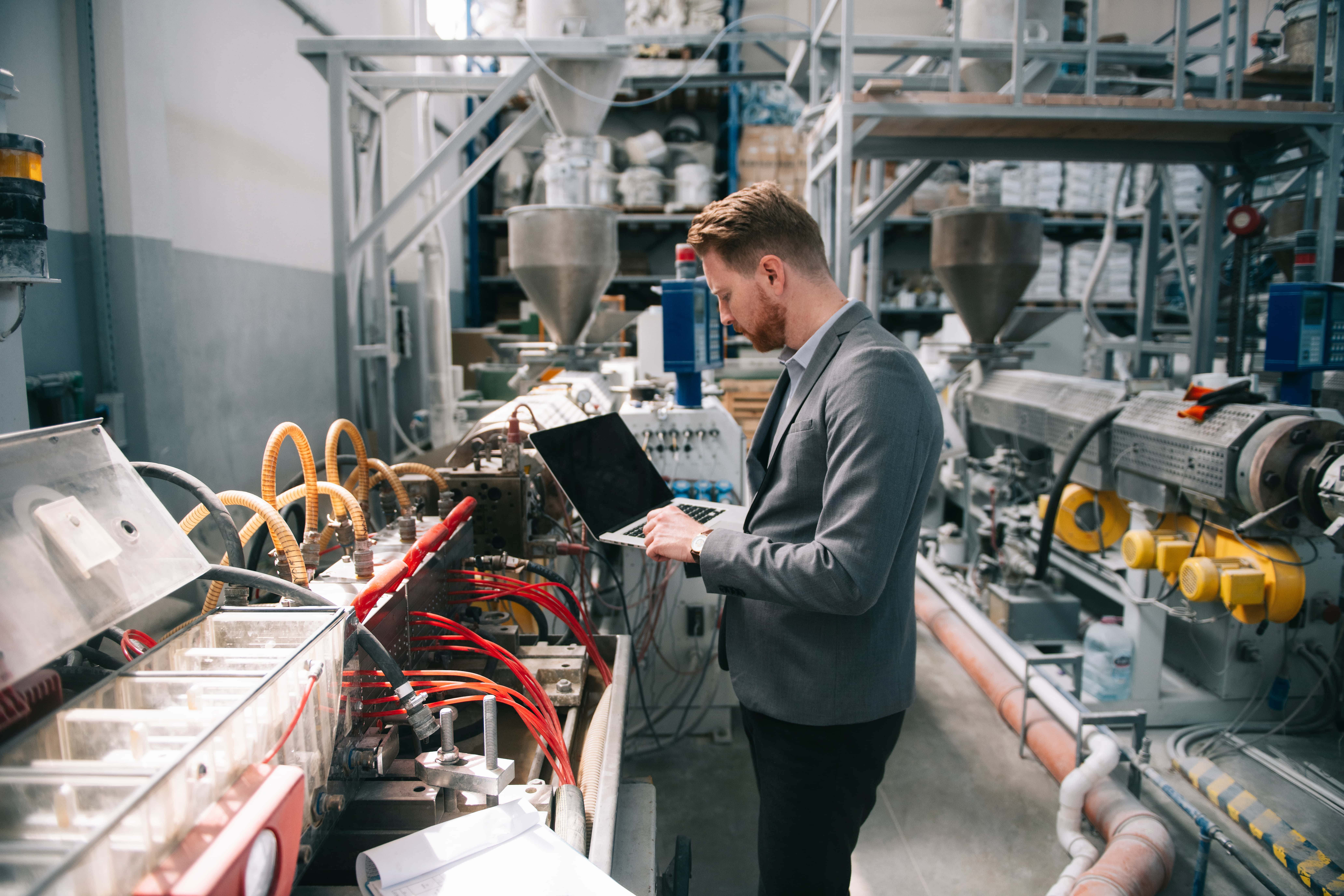